The SecureIt Fast Box Model 47 Gun Safe is an ultralight, heavy-duty gun safe system weighing 45 lbs makes it adaptable, but with the security and safety, you require to store your guns. Featuring CradleGrid™ Technology for organized storage, the Fast Box Model 47 is tough, flexible, and customizable, with unsurpassed security at a weight you don’t need a forklift to move.

Designed with the same professional-grade craftsmanship we use for the U.S. military, the Fast Box Model 47  is how today’s gun owner safely stores guns at a cost hundreds of dollars less than traditional gun vaults. The best part? This safe comes with pre-drilled holes that allow for mounting under your bed, in a closet, and other strategic locations in your home, or even in your vehicle. In a vertical application, you can store two long guns up to 46” side by side.

Expand Capacity with the Vertical Kit 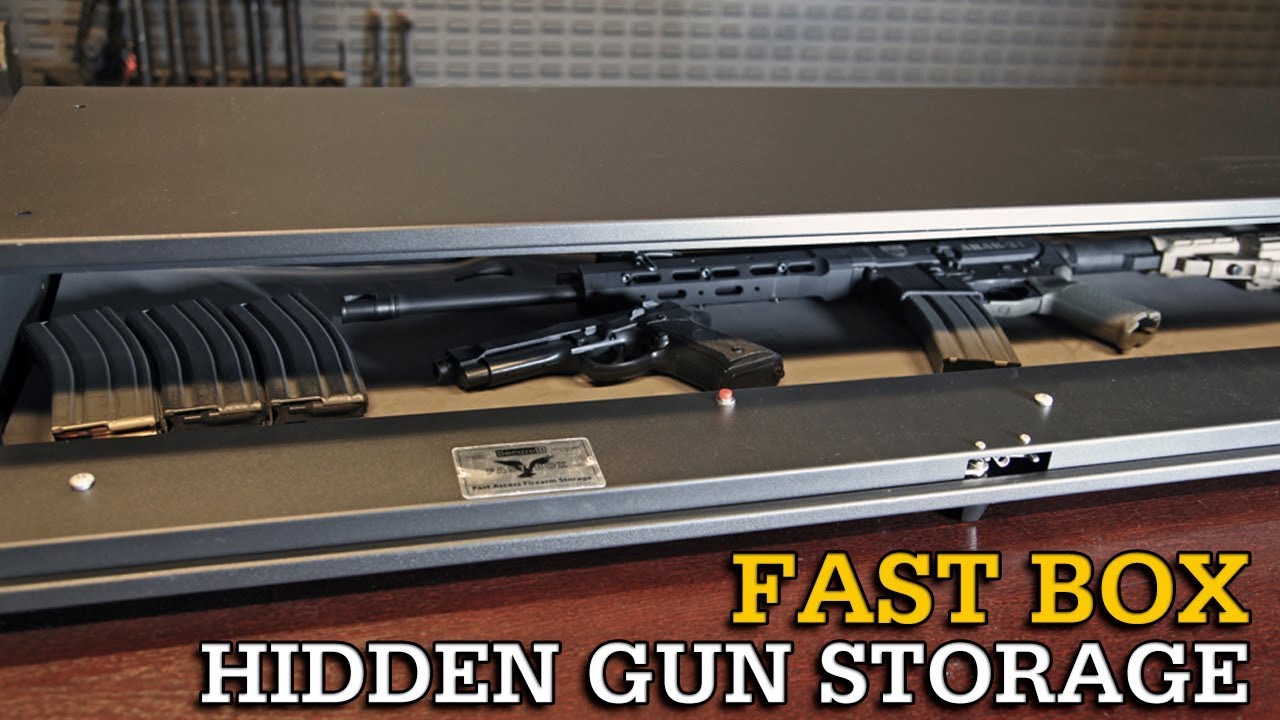 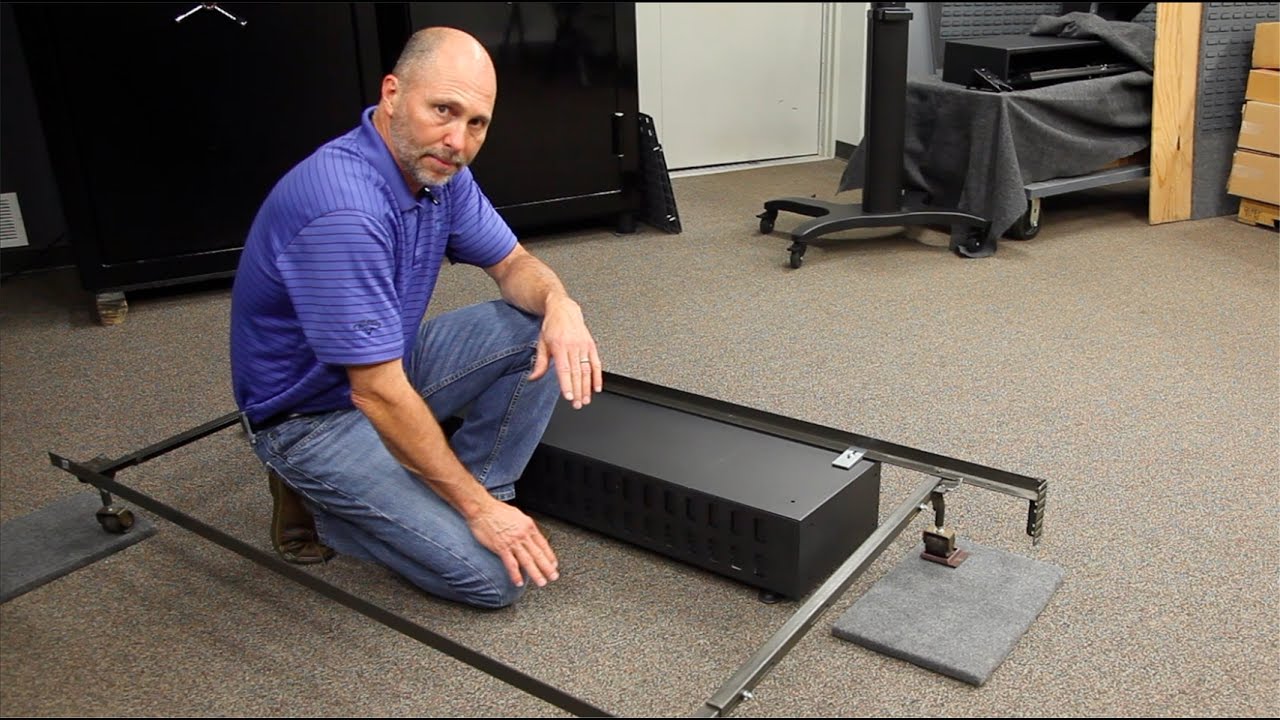 Mounting the Fast Box to a bed frame

Comparing Fast Box and others 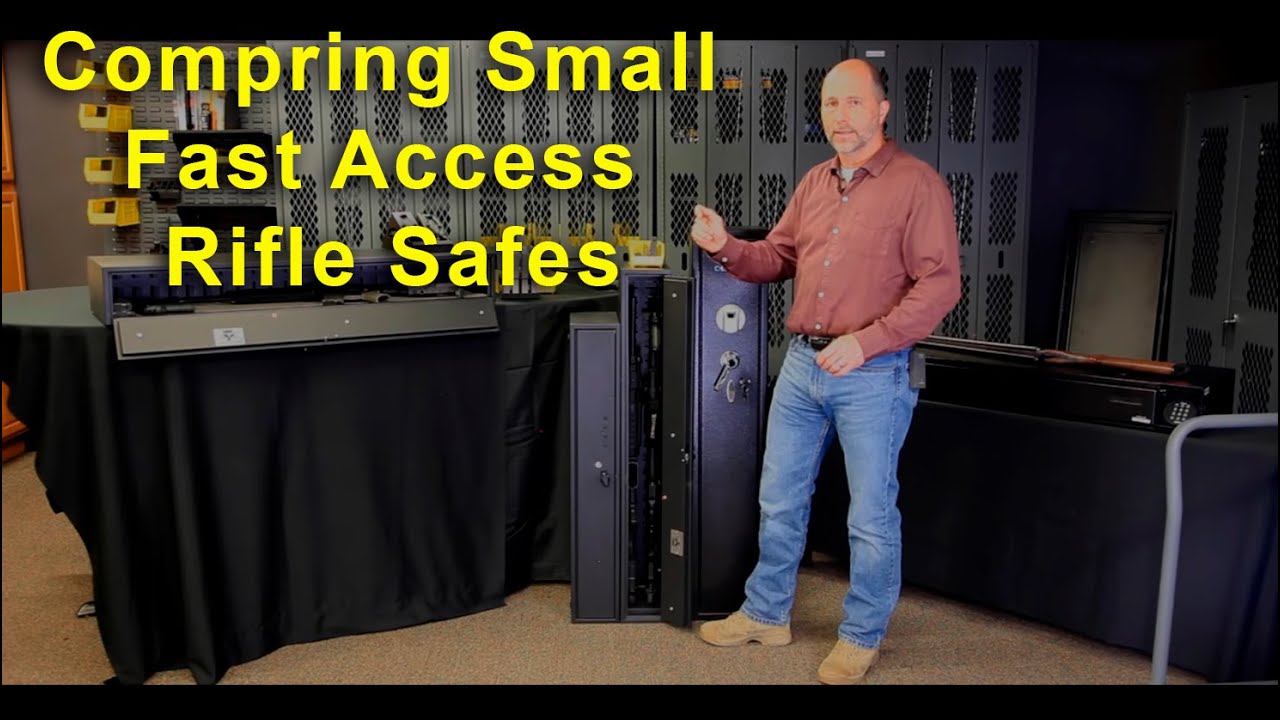 A detailed look the Fast Box, Amsec and the Barska
The Barska fails

What others are saying

Subscribe to our newsletter to be the first to learn about important news, & inside scoops:

If you buy a SecureIt® product with CradleGrid™ technology and it does not perform as promised, we will refund the price of the product within 90 days of purchase, no questions asked. Simple, strong, straight forward. Just like our products.

Working directly with armorers and weapon specialists has produced a wealth of knowledge contributing to our flexible weapon storage solutions and ergonomically engineered armory design services. SecureIt Tactical Inc. is committed to meeting your mission objectives while maximizing your unit's productivity.