Standard Delivery: Delivery will be to the first “dry place” at your residence (up to the garage, front porch, or front door). This option does not include debris removal or any unpacking.

Note for All Shipping Options: Product will ship from our Texas warehouse. Current transit time is approximately 10 to 15 business days.

Information for Receiving Your Product:
On truck shipments, you must be available to inspect, accept and sign for your pallet of products. The carrier will contact you directly to schedule a delivery appointment to ensure you will be available.

After your order ships, you will receive an email with the tracking information.

Please allow up to 4-6 weeks for delivery.

The SecureIt Answer™ Ultralight Gun Safe Model 12 Pro is an ultralight, heavy-duty gun safe system that provides storage for up to 12 rifles. Fully welded and weighing hundreds of pounds less than old-school gun vaults allows for flexible repositioning should you ever need to move it without compromising the security and safety you require to store your guns. Featuring CradleGrid™ Technology for organized and adaptable storage. This upgrade from the Base model includes a variety of over a dozen accessories standard with every unit. With the additional accessories upgrade and organize the space inside for maximum performance. The Answer™ Model 12 Pro is also able to be secured to the floor for an extra level of security. Order yours today with our White Glove Delivery service and eliminate the stress of unpacking and set up!

Designed with the same professional-grade craftsmanship we use for the U.S. military, the Answer™ Model 12 Pro is how today’s gun owner safely stores guns at a cost hundreds of dollars less than traditional gun vaults.

*Please Note: All Bins included are our signature Yellow Bins

Introducing Answer,™ the solution to all of the problems with your gun safe!

The fact is unless you own a real gun safe (two steel walls filled with cement) you’ve been sold the proverbial bill of goods. Your gun safe (really an RSC) is a toxic box that will corrode your firearms, will not stop thieves or fire, violates any protocol for the proper storage of firearms and is horribly heavy and hard to move. Answer,™ from SecureIt,® the worldwide leader in building military armories, is the solution to these problems. The gun safe industry is deceiving you!

Silas Herring built what is considered the first modern gun safe back in the 1850s. His safe was made up of two steel walls filled with cement.

It wasn’t until many decades later (the 1970s) that the gun safe industry, in an effort to reduce costs, eliminated the cement and inner steel wall, replacing it with heavy drywall which they lined with carpet. This is still the design of gun safes today, which perpetuates these eight mis-truths and real problems. 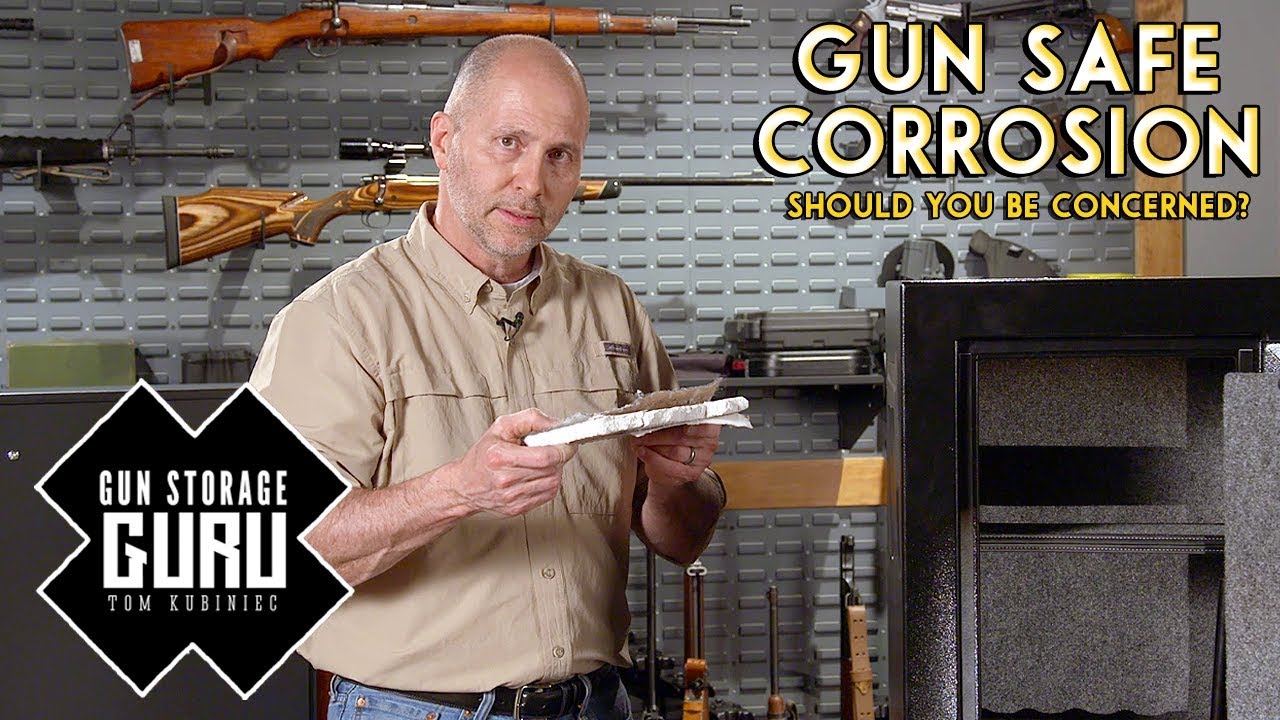 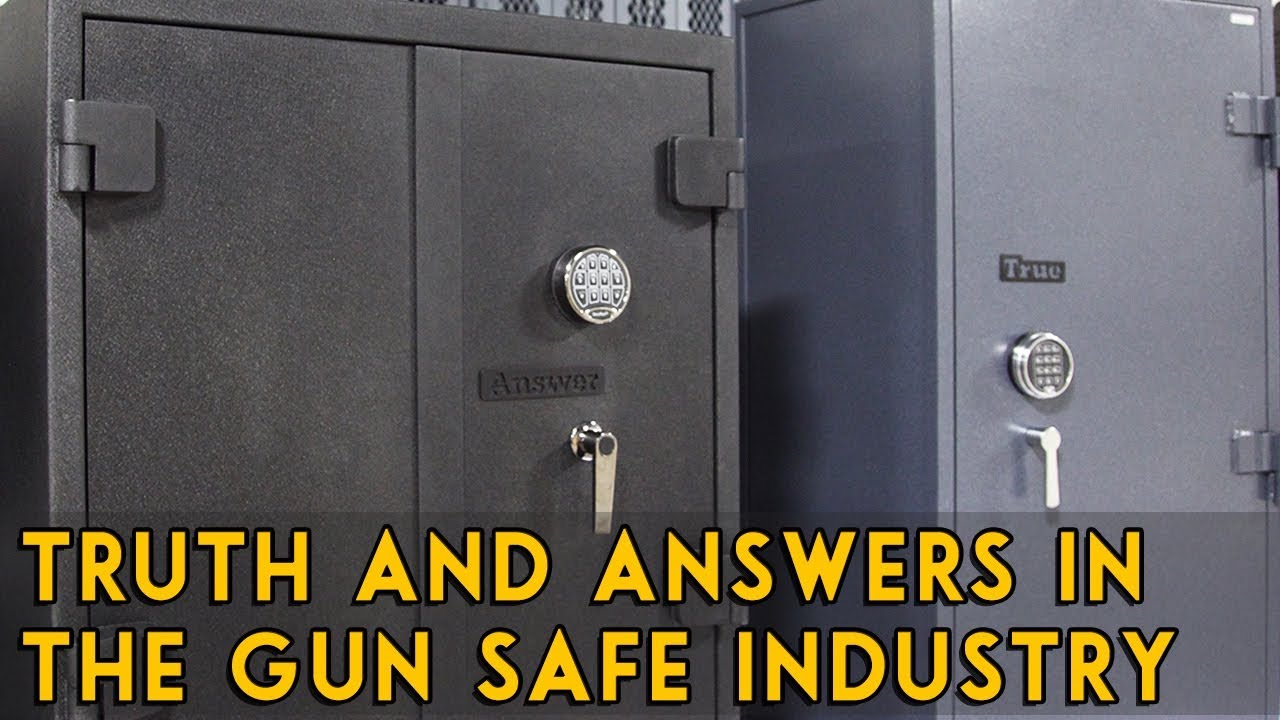 0 reviews with a 1-star rating

There are no reviews with a 1-star rating yet

Subscribe to our newsletter to be the first to learn about important news, & inside scoops:

If you buy a SecureIt® product with CradleGrid™ technology and it does not perform as promised, we will refund the price of the product within 90 days of purchase, no questions asked. Simple, strong, straight forward. Just like our products.

Working directly with armorers and weapon specialists has produced a wealth of knowledge contributing to our flexible weapon storage solutions and ergonomically engineered armory design services. SecureIt Tactical Inc. is committed to meeting your mission objectives while maximizing your unit's productivity.