SecureIt is Open and Operational:
Click Here For More Information.

The SecureIt Agile Model 52 Gun Cabinet is our best-selling ultralight, heavy-duty gun safe system weighing hundreds of pounds less than old-school gun vaults, but with the security and safety you require to store your guns. Featuring CradleGrid™ Technology for organized and adaptable storage, the Agile Model 52 is tough, flexible, and customizable, with unsurpassed security at a weight you don’t need a forklift to move.

Designed with the same professional-grade craftsmanship we use for the U.S. military, the Agile Model 52 is how today’s gun owner safely stores guns at a cost hundreds of dollars less than traditional gun vaults.

No need to re-zero

Stores any style rifle with a scope attached

Allows you to reach each firearm without moving others

For home and office 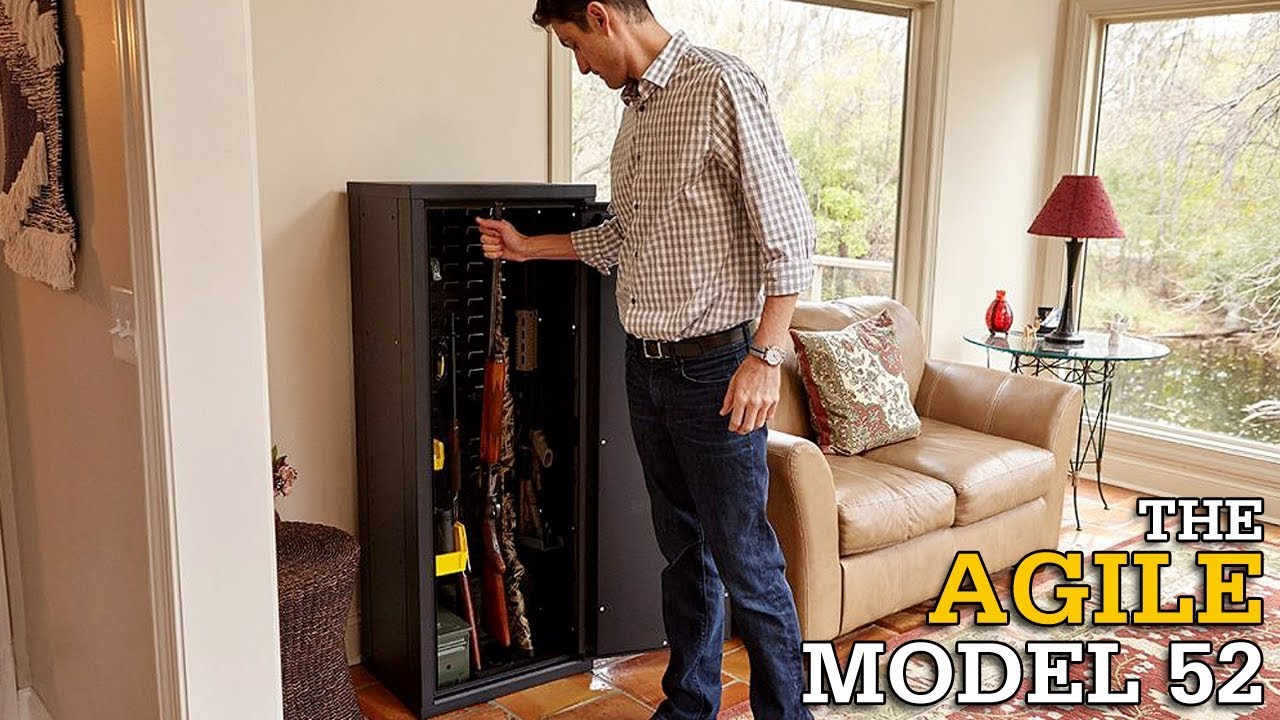 We go over all the basics of the Agile Model 52

A look at the gun safe industry

What others are saying